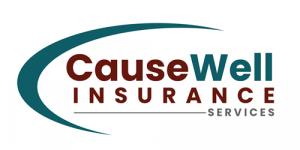 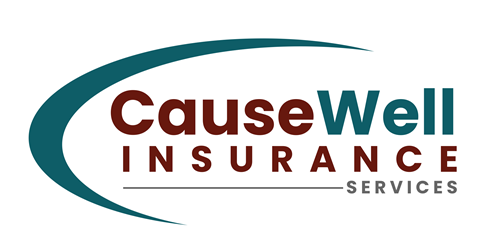 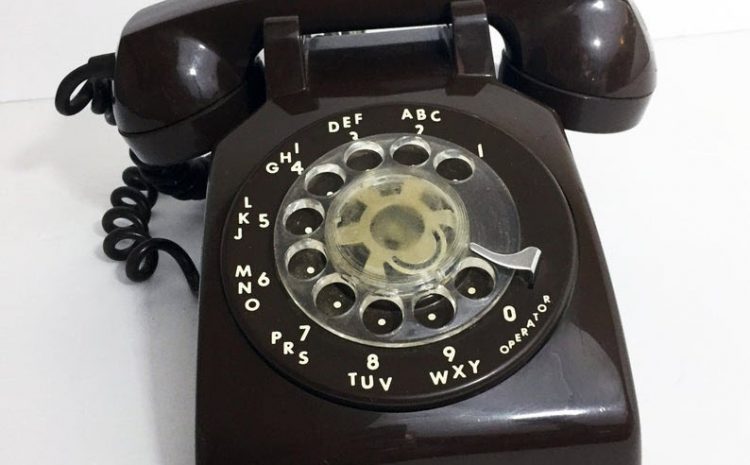 Insurance is one of the easiest types of bills for us to make improvements. CauseWell Insurance Services is an independent insurance broker and we represent national insurance companies like Allstate, as well as A-Rated, lesser-known companies such as Pacific Specialty Insurance Company based right here in Southern California. Give us a call and let us do the shopping for you. You have nothing to lose and the potential to gain a lot.

Years ago I was in the mobile telephone business working for AT&T Wireless. Although I primarily did corporate accounts, I’m a patient, teacher-type salesperson and it wasn’t my nature to turn away a client because they only wanted one phone or weren’t going to be a big customer for me. In fact, I had a special empathy for elderly buyers who I would be referred to from time to time. Friends would often ask me to help their mom or dad to get set up on a new cell phone. in those days people were still somewhat confused about how mobile phones worked and how to best utilize all their features.

In one particular situation, I found myself in an elderly woman’s home talking to her about what might be the best (simplest) new mobile phone for her and which plan she should consider. She had a mobile phone; it’s was just that she felt helpless on how to use it and thought it was too expensive. As part of recommending a plan, I often asked people to show me their last two or three phone bills, so I did the same thing for her.

When the woman returned, I realized she had made the mistake of bringing me her home telephone bill. I looked it over and was shocked to see that she was paying $17.50 per month for basically renting her home telephone. This was in addition to the money she was paying for the phone service. I asked her to show me the phone. It was a Bell Labs rotary dial phone! This woman was paying $17.50 per month for her rotary dial phone for almost 35 years (a total of $7,350!). I had to hold back my laughter; I didn’t want to embarrass her (and I don’t think she would have canceled it regardless of any advice I could give her), but I’ve never forgotten that experience. I helped her with a new mobile phone and rate plan. I think she was happy.

The lesson here is that it’s very easy for us to become comfortable with our bills. We come to trust the brand names we know best and as long as there are no major screw-ups, we leave things alone. This is part of Newton’s basic laws of momentum; Objects tend to “keep on doing what they’re doing” (unless acted upon by some opposing force). If at rest, they will continue in this same state of rest. We all do it. But we also suffer financially because of it.

When it comes to regularly scheduled bills, and if competition exists in the market; things like our mobile phone, internet, cable, and insurance bills, we need to shop at least once every two or three years. In fact, last year, by a simple phone call, I reduced our Internet bill by about $40.00 per month ($480 per year in savings) and at the same time, increased my bandwidth by almost double. Things change! Competition exists!

Or Fill out the form below 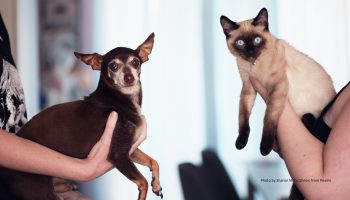 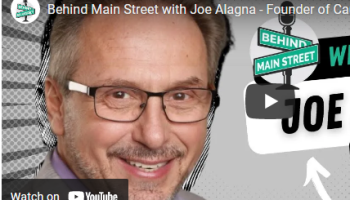 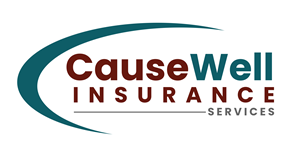 Resources to prepare  yourself. Remove your email anytime.